Health Minister Greg Hunt has criticised a political party that advocates against compulsory vaccination for a "misleading" attempt to change its name.

Mr Hunt will write to the Australian Electoral Commission urging it to reject the Involuntary Medication Objectors (Vaccination/Fluoride) Party's application to change its name to the Informed Medical Options Party. 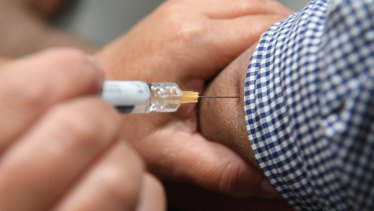 Health Minister Greg Hunt wants the AEC to reject an application by the Involuntary Medication Objectors (Vaccination/Fluoride) Party to change its name to the Informed Medical Options Party.CREDIT:AAP

"I call on the anti-vaxxers to withdraw their name change and will be writing to the AEC, indicating that such a name would be misleading," he told The Sydney Morning Herald and The Age.

The controversial micro-party was registered in 2016, ran eight Senate candidates at the 2019 federal election and received 17,055 first-preference votes - 5024 from NSW, 8240 from Queensland and 3791 from Western Australia.

Its stated policy is to support the right to freely opt out of "mass-medication programs" such as vaccination and water fluoridation, which the party's website says are subject to "genuine scientific uncertainty about the benefits and risks in a genetically diverse population".

He said the group's views "lack the backing of scientific evidence" and that its members "should consider the harm that can ensue upon the Australian community".

Dr Bartone said while Australia had "some of the best health outcomes in the world", this had not been "easily won" and was thanks to public health efforts including vaccination.

"Vaccination safeguards Australians against disease. It is a powerful tool that is safe and effective to prevent the spread of many diseases that can cause serious ongoing health conditions and sometimes death," he said. 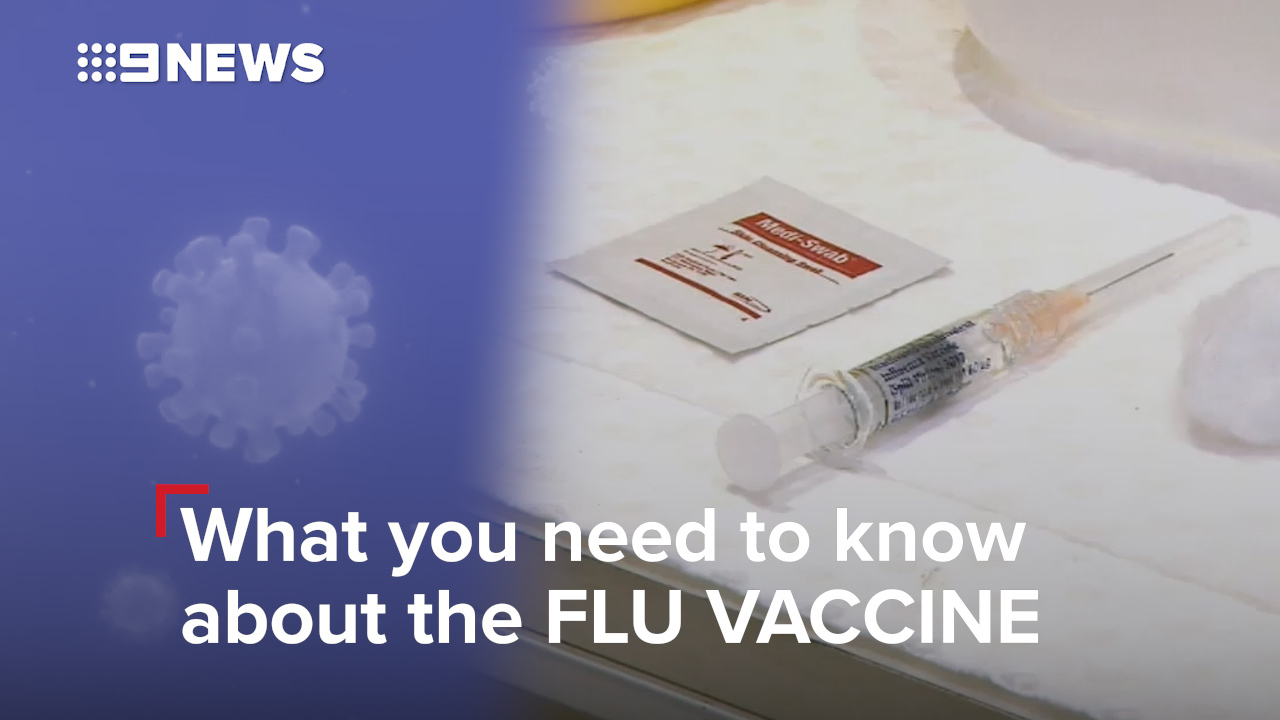 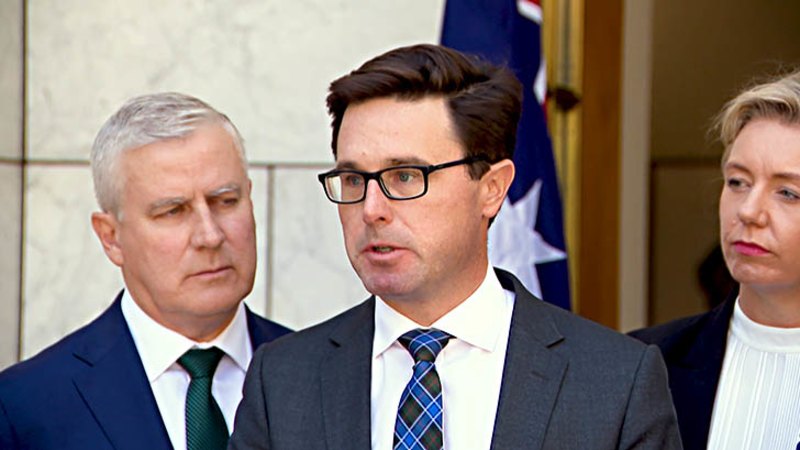 Everything you need to know about the flu vaccine

Political party names are governed by section 129 of the Electoral Act, which provides that an application will be refused if the party name is "obscene" or is "likely to be confused with, or mistaken for, the name of a recognised political party".

Mr O'Neill did not respond to questions about whether he objected to being called an anti-vaccination advocate. His party's website explicitly argues for the removal of compulsory vaccination laws.

He vowed to fight against "all compulsory or coerced medication", including the federal government's "no jab, no pay" restriction on welfare payments and state-based policies to exclude un-vaccinated children from daycare centres.

"Vaccination is a protected industry and for the AMA to object to our calls for full transparency makes you wonder what they are frightened of, or who is paying them," Mr O'Neill said.

He said it was "the right of Australians to have and support a political party that represents their views" on a subject like vaccination, saying: "The ballot box will decide if people wish to support our views."

The AEC will consider the proposed name change, along with any objections received, by February 17.

The federal government spends more than $400 million a year on the national immunisation program, which provides free vaccines to people at increased risk of vaccine preventable illnesses such as measles, mumps, whooping cough and influenza. Failure by some parents to vaccinate their children has been blamed for the re-emergence of diseases like measles in Western nations.

Australian scientists are leading global efforts to develop a vaccine for the deadly coronavirus, which had killed more than 300 people by Monday.